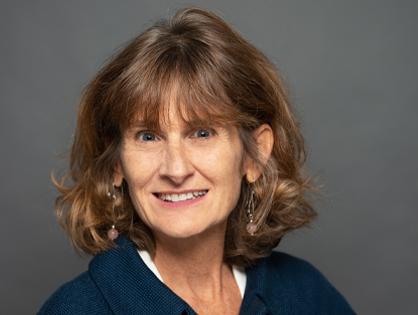 Louise Williams is lawyer and thought-leader in the arena of inclusive economic growth and women's economic empowerment.  For more than 20 years and in over 50 economies, Louise has promoted transparent, market-oriented legal and regulatory regimes that support economic opportunity for all, most recently in the context of the digital economy. Ms. Williams has designed and implemented a series of analytical tools addressing structural conditions for private sector development, including USAID's BizCLIR and AgCLIR methodologies; the Feed the Future/Regional Agricultural Trade Environment (RATE) analysis; and the groundbreaking USAID Systems Analytic Framework for the Digital Economy (SAF-DE). Louise has also framed and built a series of initiatives supporting women's economic empowerment, including APEC’s Women and the Economy Dashboard; the APEC Women in Transportation Data Framework and Best Practices initiative; APEC Women in STEM; APEC Women and Entrepreneurship (WE-APEC); USAID's 2015 guidance for integration of gender issues into trade assistance projects in the Middle East and Asia; and the monitoring and evaluation component of the Walmart company's 2012-13 Women in Factories initiative.

Ms. Williams previously served as the practice lead for Private Sector Development at Nathan Associates. She earned her BA in Economics from Wellesley College, her JD from the University of Maryland, and her LLM in Labor Law from Georgetown University.